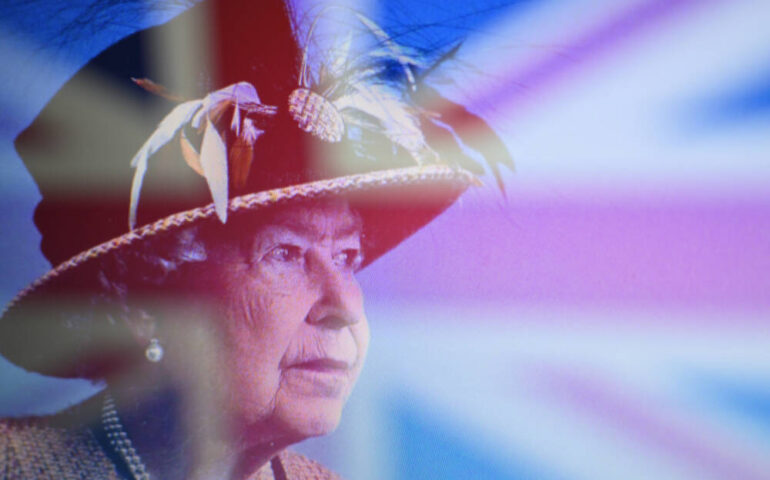 On behalf of the members of Rochdale RUFC we are very saddened to hear of the death of Her Majesty Queen Elizabeth II, pay tribute to her service to the nation and offer our condolences to the whole Royal Family .

The RFU have the following message to add:

“The overwhelming opinions shared so far within the game, are that teams and supporters want to come together to honour Her Majesty Queen Elizabeth II to be united in our grief as we express sorrow at her passing.

Rugby, at its heart, is about community and bringing people together, in good times and in sad. Rugby clubs are a source of strength and support during times of uncertainty, and we hope that by enabling games and other rugby activity to go ahead this weekend, with families and friends congregating it will help us all to unite at this time of national mourning.

We strongly encourage all those playing sport this weekend to respectfully pay tribute to Her Majesty The Queen by holding a minute’s silence ahead of all fixtures this weekend. This an opportunity for teams from different areas to join together in honouring and celebrating her life.

We are deeply grateful for Her Majesty’s support of our sport over many years, including serving as the RFU’s Patron for 64 years, helping the Union to celebrate its centenary in 1971, her reception at Buckingham Palace after England won the Rugby World Cup in 2003, and honours bestowed on many of those who have served the game.

Her Majesty earned the respect and affection of generations of rugby players and supporters here in England and around the world. On behalf of the rugby union community in England, we offer our condolences to the whole Royal Family at this time.

The St George’s Flag has been lowered to half-mast at Twickenham Stadium.”